Films for Care: An Afternoon of Indigenous Films 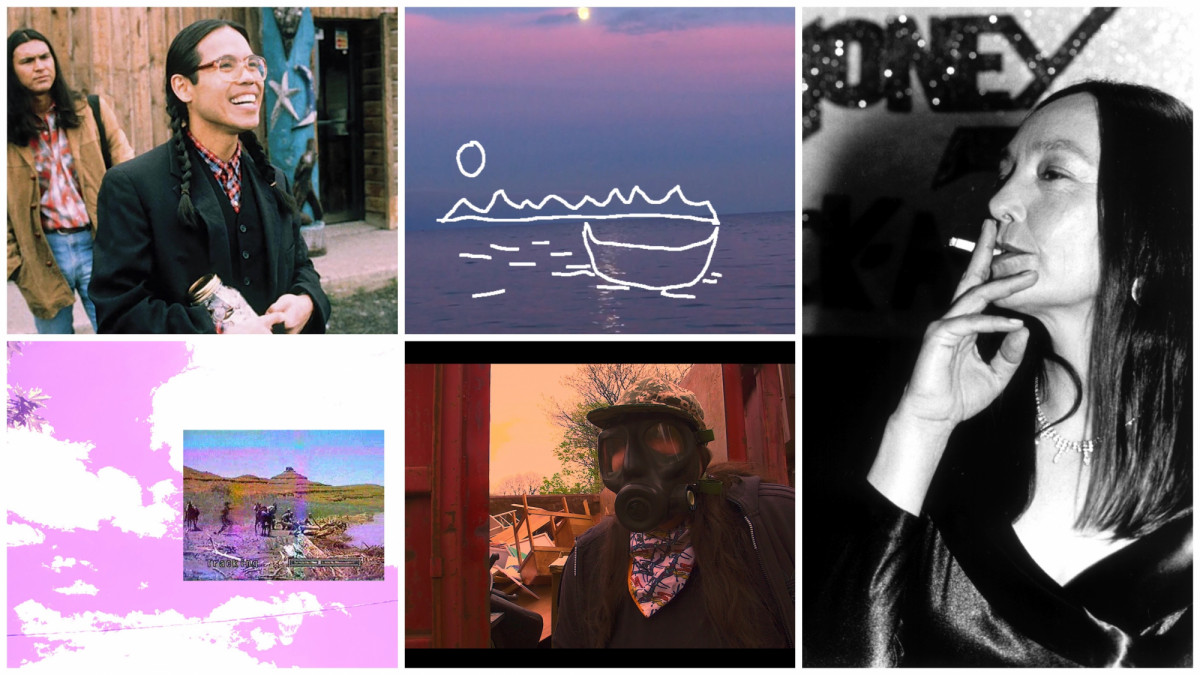 Join ArtworxTO Pop Up Hub: Collision Gallery for an afternoon of Indigenous films. Exhibition curator Emma Steen will introduce a mix of short and feature-length films directed by Indigenous filmmakers.

Proof of double vaccination will be required to enter the gallery, and masks must be worn at all times.

Natalie King is a queer interdisciplinary Anishinaabe artist, facilitator and member of Timiskaming First Nation. King's practice ranges from video, painting, sculpture and installation as well as community engagement and activism. Often involving portrayals of queer femmes, King’s works are about embracing the ambiguity and multiplicities of identity within the Indigenous queer femme experience. King's practice operates from a firmly critical, decolonizing, equity-oriented, non-oppressive, and future-bound perspective, capturing the realities of lived lives through frameworks of desire and survivance.

Kaya Joan is a multi-disciplinary Afro-Indigenous (Vincentian, Kanien'kehá:ka with relations from Kahnawá:ke, Irish, Jamaican) artist born, raised and living in T’karonto, Dish with One Spoon treaty territory. Kaya’s work focuses on healing, transcending linear notions of time, blood memory and relationship to place. Black and Indigenous futurity are also centred in Kaya’s practice, framing methods of making as ancestral tools to unpack and transform buried truths, opening portals 7 generations into the past and future.

Kaya has been working in community arts for 6 years as a facilitator and artist.

Thirza Jean Cuthand was born in Regina, Saskatchewan, Canada in 1978, and grew up in Saskatoon. Since 1995 she has been making short experimental narrative videos and films about sexuality, madness, Queer identity and love, and Indigeneity, which have screened in festivals internationally, including the Tribeca Film Festival in New York City, Mix Brasil Festival of Sexual Diversity in Sao Paolo, ImagineNATIVE in Toronto, Ann Arbour Film Festival, Images in Toronto, Berlinale in Berlin, and Oberhausen International Short Film Festival. Her work has also exhibited at galleries including the Remai in Saskatoon, The National Gallery in Ottawa, and The Walker Art Center in Minneapolis. She is a non-binary Butch boy who uses She/They pronouns. They are of Plains Cree and Scots descent, a member of Little Pine First Nation, and currently resides in Toronto, Canada. 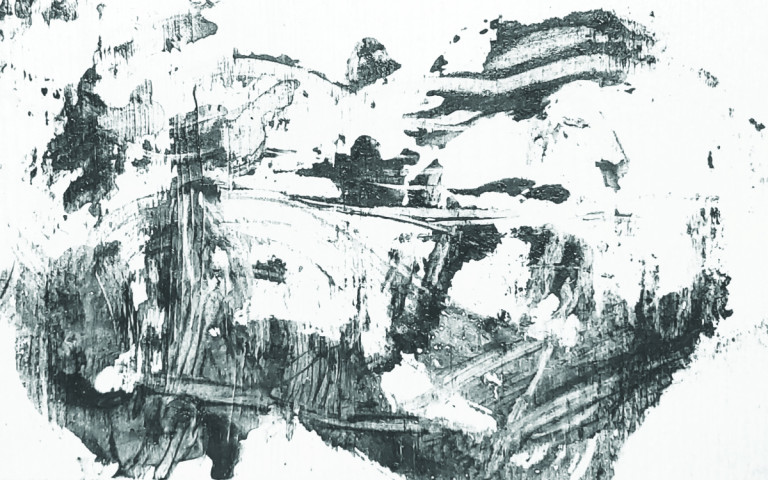 This exhibition was located at 18 Wellington St W, Toronto, ON M5E

Locating Self Care in Urban Centres continues the conversation started by Black and Indigenous curators and writers on care as methods of resistance and sovereignty. Image Credit: Laura Grier.