ArtworxTO will launch Toronto’s new Public Art Strategy, with its vision of “Creativity and Community–Everywhere.” 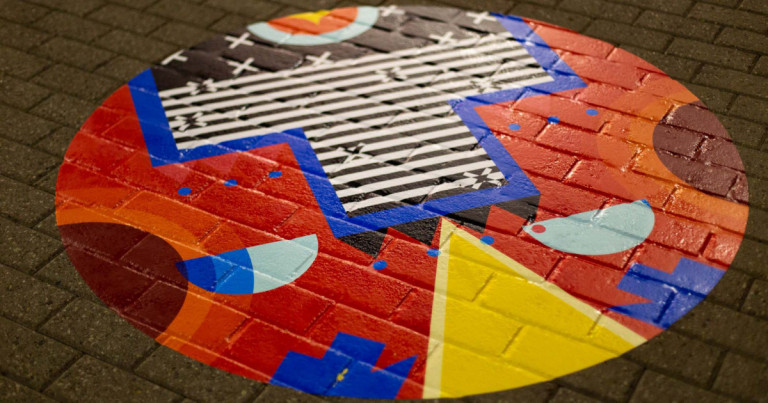 The Toronto Public Art Strategy (2020–2030) is built on the understanding and recognition that the City of Toronto is situated on the traditional territory of many nations including the Mississaugas of the Credit, the Anishnabeg, the Chippewa, the Haudenosaunee, and the Wendat peoples, and is now home to many diverse First Nations, Inuit and Métis peoples. Toronto is covered by Treaty 13 signed with the Mississaugas of the Credit, and the Williams Treaty signed with multiple Mississaugas and Chippewa bands.

Everyone has a role to play in advancing truth and reconciliation. Public art can be an evocative entry point into this conversation—helping to restore visibility to Toronto’s Indigenous communities, creating a greater sense of place and belonging, and sparking dialogue about the legacy of colonialism, and a shared path forward.

Recognizing the symbolic significance of public art, the City, through this new strategy, commits to embedding truth and reconciliation as foundational principles for public art. In practice, this means several things.

First, regardless of the nature of a particular project, the City has a responsibility to acknowledge the Indigenous history, present and future of the land as part of all of its public art projects.

Secondly, Indigenous projects should continue to be characterized by self-determination and decolonization of practices. This means that Indigenous communities and creators must be at the centre of the decision-making process for any Indigenous-focused project initiated by the City of Toronto.