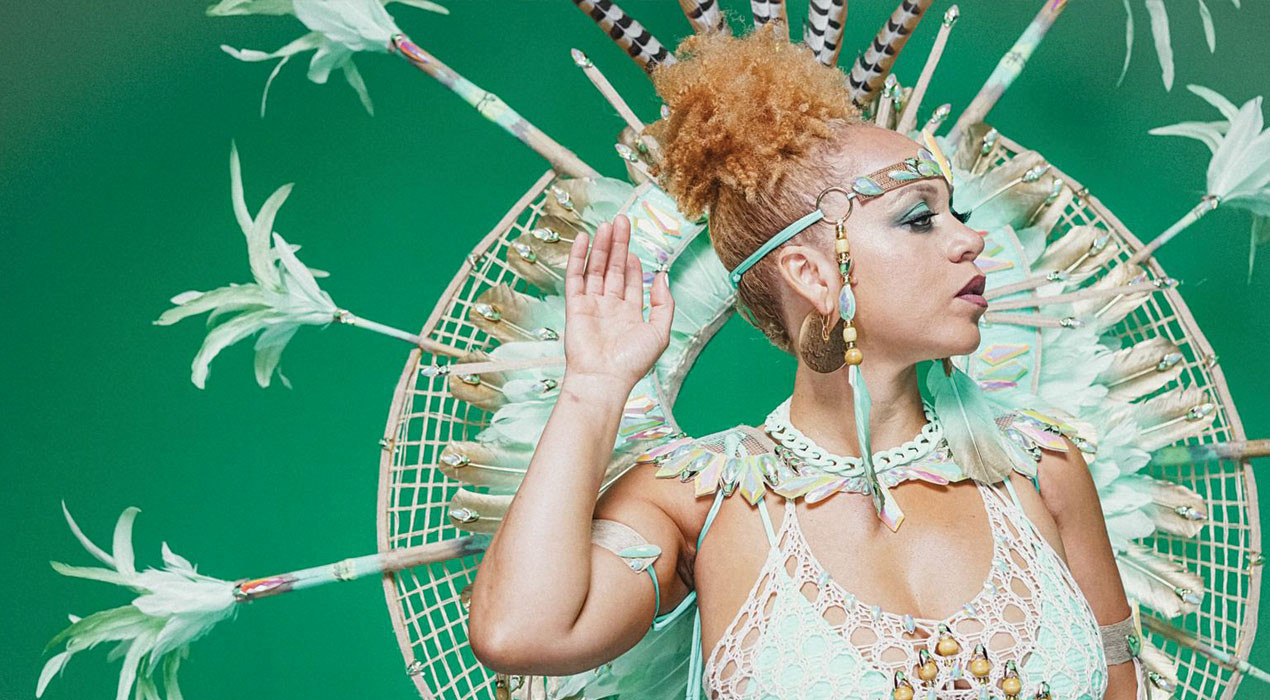 Carnival Portal exhibits a series of alternate stories of Caribbean Carnival as you travel through time and space. From its oppressive origins to its infectious expression of love and unity, visitors will experience a sensation that is, quite frankly, otherworldly. This exhibition will expand your understanding and appreciation of Caribbean Carnival culture and its ancestral journey through the lens of future generations.

This Exhibition is Now Closed. 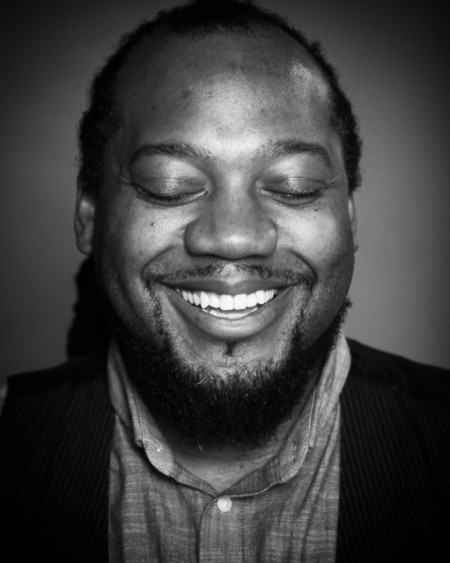 Dwayne Dixon has more than 20 years of experience in the arts as well as in the corporate and entertainment sectors. In 2016-17, he was Executive Director of the Nia Centre for the Arts, a youth arts organization focused on helping young Black artists. During his tenure, he secured an additional 7,000 square feet from the City of Toronto for their venue to be renovated into Canada’s first multidisciplinary professional space dedicated to Black art. Dwayne also produced and curated Nia’s first large-scale multidisciplinary arts festival, Blowout Fest in 2017, celebrating and highlighting Afro-Diasporic culture and community with a block-party-style picnic and concert in celebration of Emanicipation Day.

From 2013 to 2015, Dwayne was the Executive Director of Manifesto Community Projects, where among his achievements he produced Canada’s largest hip-hop and urban arts festival at Yonge & Dundas Square in Toronto.

In 2004, Dwayne established an urban artist showcase called Follow Your Instinct (FYI) to create opportunities for aspiring performing artists. This led to his creation of FYI Kids in 2010, an enrichment program focused on re-instilling self-esteem, confidence and stage presence in children through music, culture and sports. Over the years, FYI Kids has worked with more than 3,000 children in tandem with the Canadian National Institute For The Blind (CNIB), the Toronto Symphony Orchestra (TSO), the Toronto Centre For The Arts, the Chinese Moon Festival celebrations and the Ontario Science Centre.

Dwayne’s past curatorial projects vary in scope from a national focus with “Hip-Hop Playground: Battles and Beats” presented by the National Arts Centre in 2015, to “Lyrics To Go” which celebrated National Poetry Month by showcasing the poetic artistry of 10 Toronto Area hip hop artists on subway platform screens across the city, and all points in between.

Carnival became Caribana in Toronto as a one-time celebration of the Canadian Centennial in 1967 and continues today as the Toronto Caribbean Carnival, where twelve organized groups of parade participants, known as ‘Mas bands, portray a theme that is primarily reflected in its costumes. Carnival Portal welcomes you to explore the unity of this culture through the intersection of oppression, emancipation, and celebration, as you travel through time and space in the Carnival Arts.

The exhibition is divided into two rooms; one displaying costumes, headpieces and photography, and the other featuring augmented and virtual reality experiences. In the first room, explore the future of Carnival costume-making through the work of Candice Dixon; take in the stunning Carnival in Trinidad and Tobago through the photography of Jenny Baboolal; learn about Caribbean culture and history through the video work of Fiona Compton; and take in the Afrofuturist artwork of Quentin VerCetty.

In the second room, put on an Oculus headset and drop into a 360-degree video capture of the 2019 Toronto Carnival: jump inside a King costume; keep up with a Carnival band moving on the road; and join the crowd of spectators watching the bands go past. Once you jump out of Carnival 2019, prepare to get transported into Carnival’s future with Vince Fraser’s futuristic take on the evolution of Carnival costumes. Using augmented reality laid over archival Carnival photographs, Vince Fraser’s Portal works will take you through a cosmic journey as he merges digital content with the physical realm, at the intersection of where the past meets the future.